Version Control - Git a Handle on Your Code

What is Version Control? 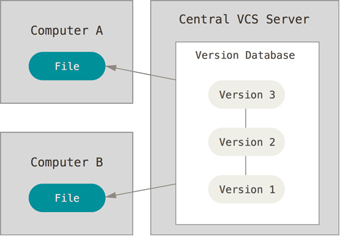 Purpose and Benefits of Version Control 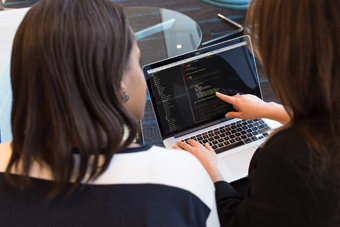 Developing software without version control is risky. Version control preserves the source code’s integrity. The use of version control can save countless hours by avoiding the need for programmers to manually file check and merge files together prior to deployment. Manually merging and pushing file changes are prone to human error and often times file conflicts arise which takes time to sort out – sometimes a lot of time, as it can introduce new bugs.

Development teams should be able to work concurrently on the same source code without a problem when using source control. Version control is a safety measure that still allows individual programmers to work within their preferred method, within their own development branch, and doesn’t require the entire development team to follow one standard process. Workflow flexiblity is great, but it is VERY important that all developers are in alignment on the processes for merging branches together.

What is the Best Version Control for my Team?

There are numerous different kinds of version control software available to development teams but Git is our favorite for a number of reasons. Git is trusted and is used by Google, Facebook, Microsoft, and Netflix’s development teams. Git is quick. Almost all operations occur locally and don’t require communication with a server. Git is free, open source, and it supports multiple workflows.

Git’s most common workflow options are: 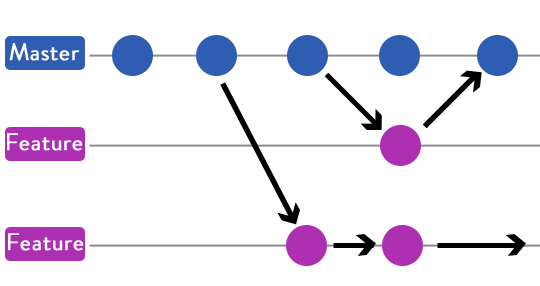 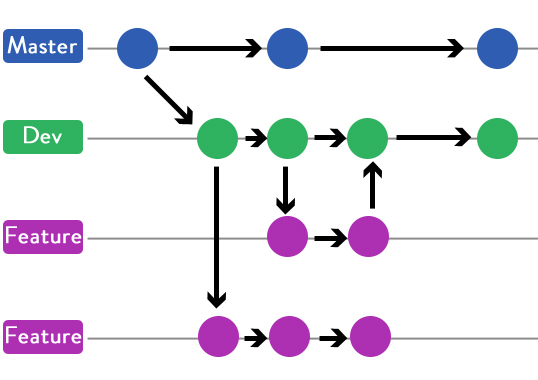 These are only a couple examples of Git workflows. The beauty is that you can use established workflow methods, customize established methods to fit your team’s needs, or use your own workflow.

Git’s main pain point is it comes with a bit of a learning curve; Git’s robust features and multiple workflows can take some getting used to. Once development teams become familiar with Git, its tools can greatly increase development time and allows for faster release cycles. We recommend downloading Git visualizer like, Sublime Merge to help learn all nuances within Git.

There are several best practices for version control that should be applied by development teams:

Check out this nerdy, interactive game to learn Git branching and commands.

Comments
There are no comments yet. You can be the first!
Leave a comment
Your comment will need to be approved before it will be displayed.
Back to blog listing
Next: Happy Holidays!